The workshop will provide an introduction to the functionalities and spatial-compositional possibilities of the IKO loudspeaker.
This instrument bundles sound beams to such an extent that reflecting surfaces can be used as virtual sound sources.
This allows a completely different orchestration and excitation of the architectural space than with conventional multi-channel loudspeaker systems.
By this IKO can produce sculptural sound entities that can hardly be described with the conventional and traditional vocabularies of music and sound composition.

Furthermore, we will discuss and experience the differences between concepts of absolute and relative spaces in compositional practices.
Hence, in regard to the field of so-called spatial music and spatialisation of music aesthetic concepts and artistic utopia will be addressed and compared with scientific interests, academic agendas, and constraints of engineering.
The workshop will address questions of improvisation within spatial audio environments, the situation of the body of the performer in regard to AR and VR phenomena, architecture as a critical part of compositional practices, questions of instrumentality, sculpturally and verbalisation in loudspeaker environments.

The IEM icosahedron loudspeaker is one of currently five comparable loudspeaker systems in the world, originally developed for acoustic measurements or holographic sound projections in the laboratory.

Successive research into the apparatus setup for artistic purposes had been pursued at the Institute of Electronic Music and Acoustics (IEM) Graz by a working group of four engineers and composer Gerriet K. Sharma between 2014 and 2019.
"Orchestrating Space by Icosahedral Loudspeaker" (OSIL) was a unique artistic research project and was supported by the Austrian Research Fund (FWF) under an excellence funding program (PEEK).
By means of beamforming, the loudspeaker is able to project sound beams in different directions and to generate, superimpose, and stagger fields with the wall reflections, which create three-dimensional auditory impressions in perception.
Unlike conventional room sound reinforcement systems for concert halls, the loudspeaker works with reflective surfaces, orchestrates the room from a central point and can be adapted to different room situations. 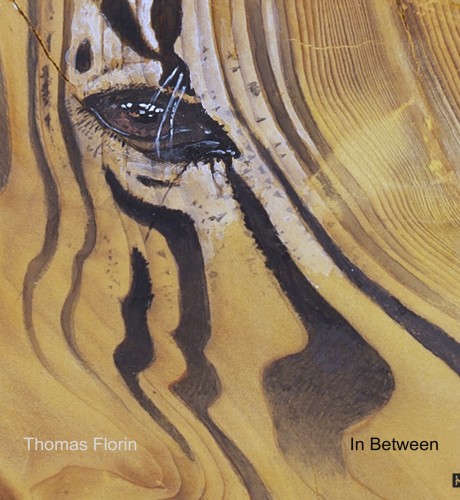 In Between
Thomas Florin 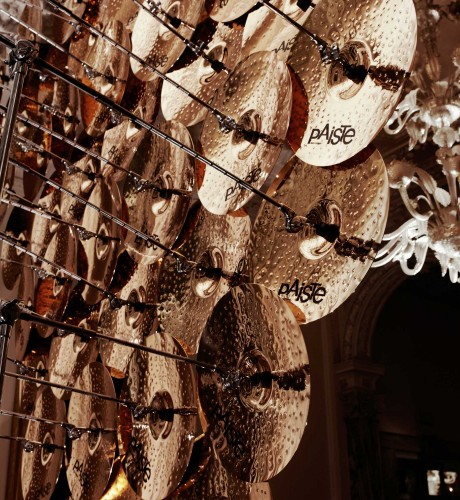