CtrlKey is a research project on electronic extension for acoustic instruments, aimed at creating communication and interaction between several equipped systems.

Based on an existing system developed jointly by programmer and sound artist Jeff Carey and drummer and sound artist Nicolas Field, the CtrlKey project consists in creating electro-acoustic instruments and giving them the ability to send meta-musical data from one performer to another. The artists can be in the same place, or use the same system to interact remotely. Using the capabilities of the DANTE network, CtrlKey will allow for many variations of individual and collective use. The DANTE (Digital Audio Network Through Ethernet) system allows audio and digital data to be transmitted over a single Ethernet cable, making it easy to link connected devices together.


This device will allow :

To generate and pass control information simultaneously on several of these augmented instruments.

To be able to communicate and interact between musicians equipped with CtrlKey, in a real dialogue. Each artist transmits data generated by his system based on his instrumental gestures, and simultaneously receives data of the same nature from the other musicians equipped.

To access a multitude of interactions within the performance, in improvisation, written music or interactive installations.

Serve as a framework and/or basis for specific compositions and creations.

CURRENT STAGE OF THE PROJECT

After a first stage of software and hardware development supported by "Canton de Genève - Fonds Transformation", CtrlKey is now functional on acoustic piano and clavichord. A first series of functioning sound transformations has also been developed.

Supported by Pro Helvetia, among others, this stage of work resulted in two performances at the Fonderie Kugler (Geneva) in May 2022. 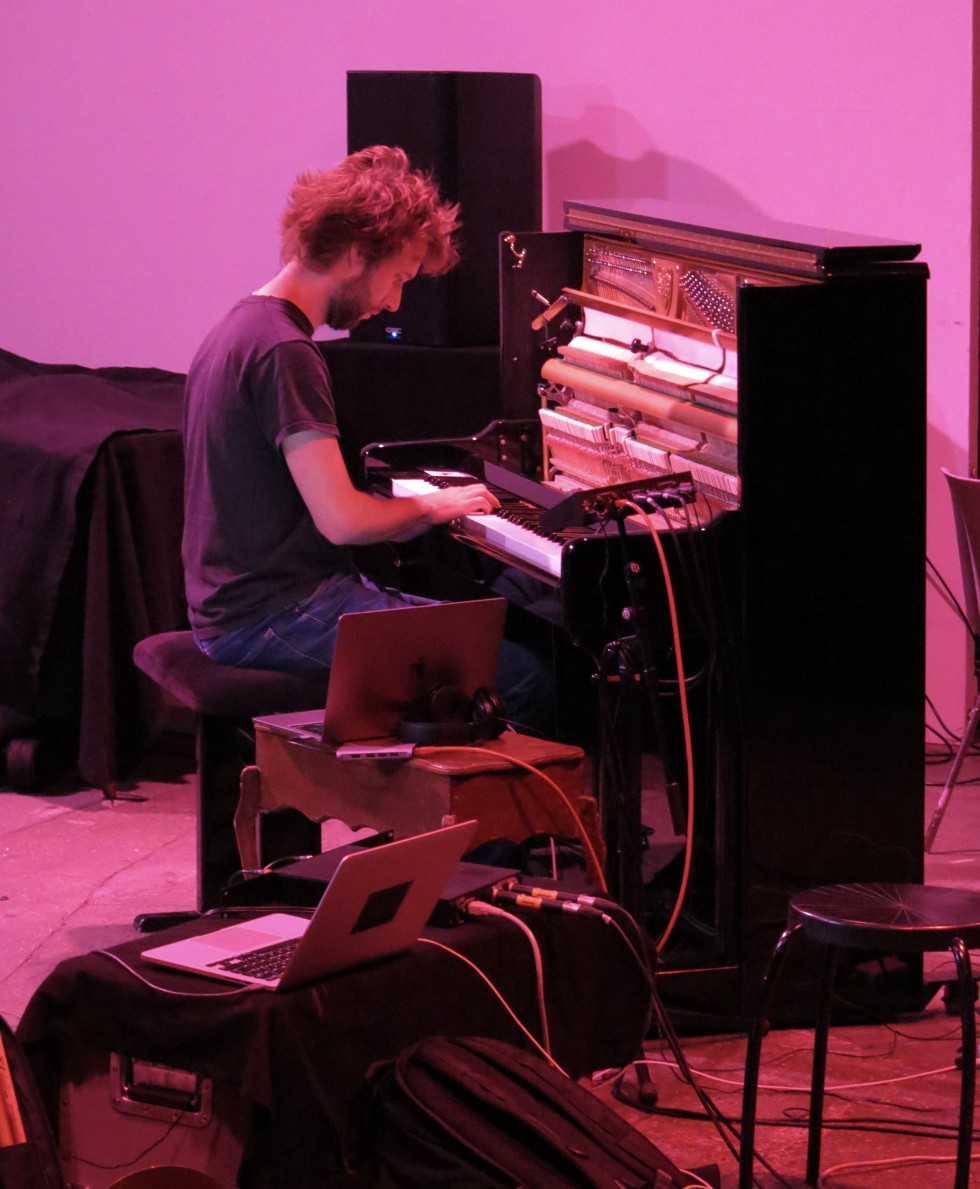 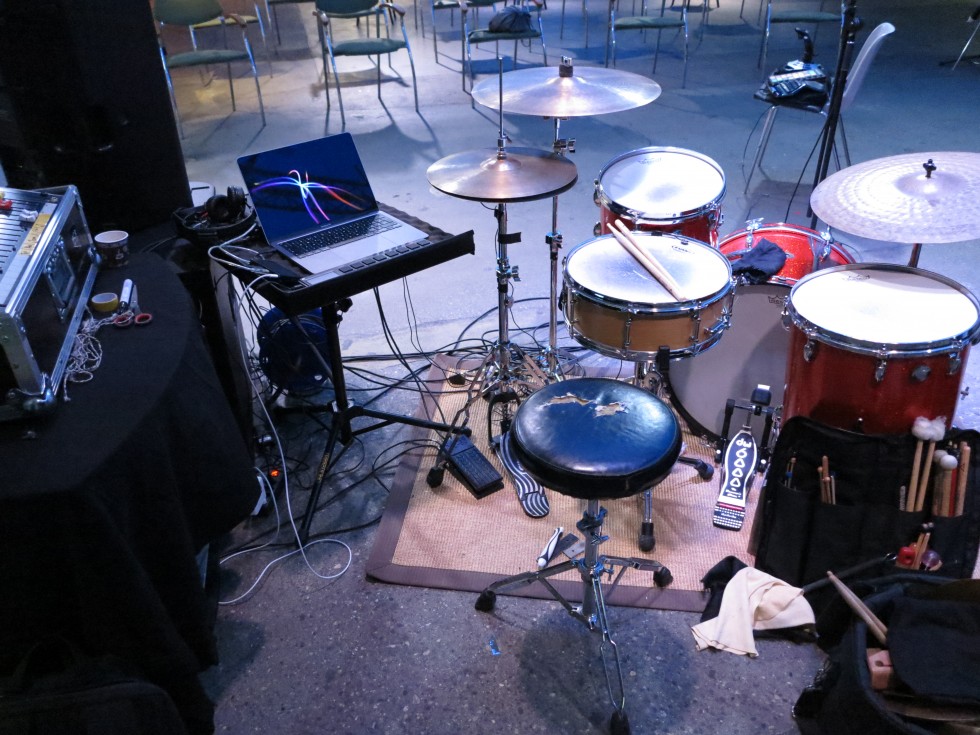 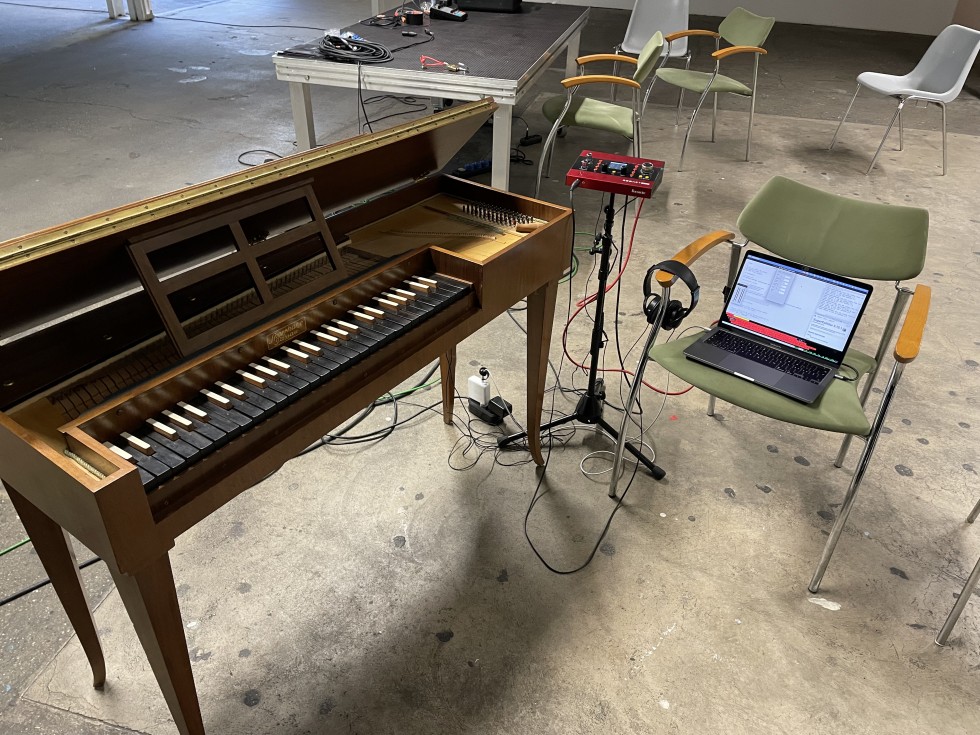 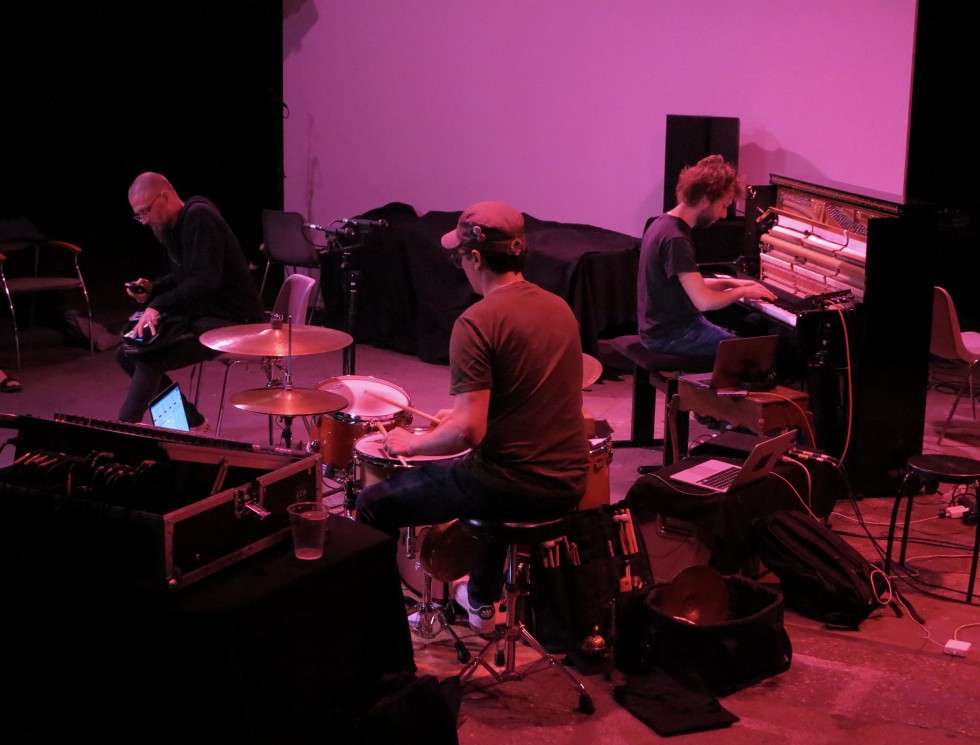 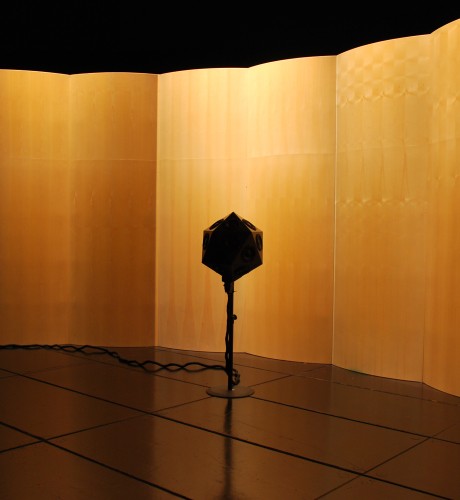 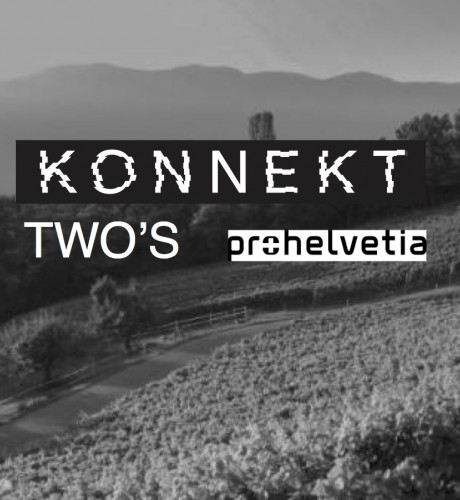